Is it time for you to make a Career Change?

When it comes to their careers, it’s undeniable that women are often short-changed as they sacrifice career progression in favour of making family friendly career choices. Despite living in an age where feminism is quite prevalent, we’re still seeing women being paid much less than their male counterparts, being made redundant when they go on maternity leave or being forced to choose between starting a family and progressing up the corporate ladder.

Isn’t it time we said enough is enough?

Here at Employment Avenues, we work tirelessly every day to empower the women who come to us for help. We encourage them to take back their lives and make a positive change – starting with their careers!

Over time, women’s role in the workplace has changed significantly. While we have certainly come a long way from where we once were, the way we now work still leaves something to be desired. More than 90% of women worldwide now finish primary school. More women than men are now graduating with degrees. Yet despite this, only 50% of women aged 15+ are in paid employment, compared to almost 75% of men.

Isn’t it always the case that women are the first to give up their careers for the chance to start a family and have kids? We sacrifice things such as superannuation, paid leave, full-time employment – often we see women offered only part-time roles upon their return, being paid pro-rata – or else being placed in a lower-skilled role down the ladder, and sometimes they’re forced out altogether, being made redundant whilst on maternity leave.

Not only this but if women do return to the workforce, extra pressures such as longer hours, childcare and lack of family support are putting a strain on women, leaving them unhappy and unsatisfied in their roles.

Put yourself and your career first

It’s time women started putting themselves first and self-protecting for future life changes. Women are strong and powerful. There is no reason we can’t look after ourselves, be fulfilled in our jobs, keep our skills current, and of course take care of and become an empowering role model for our children all at the same time.

Empowerment is created when the strengths that women can bring to the workplace are recognised and actively utilised. As a society, it’s time we placed greater emphasis on reducing pay gaps and placing women into leadership roles. One way to do this is to remove the stigma surrounding dads being the stay-at-home sole carer of the children. Remember – sexism is a two-way street. Women will always find it challenging to balance work and family commitments, so long as there is a stigma around men staying at home to be the primary carer.

Because you’re worth it

A career change is a way for women to take back control of their work lives and get the benefits of work without sacrificing as much.  Far too often, women fall into the trap of thinking they need to sacrifice everything meaningful for themselves in order for their families to be happy.  Not only is this untrue, but it’s also harmful.  If you, the driver of the family, are unhappy and unfulfilled, you cannot provide the best for your family.  Believe it or not, there ARE companies out there that offer support to women, with things such as parental leave, flexible work arrangements, professional development, equal pay + more. You just need to know where to look.

Here at Employment Avenues, we make it OUR job to find YOU the perfect job. So what are you waiting for? Take the first step today by joining our private Facebook group, where you can share all the ups and downs of your career change with other mums going through the same journey.

Want to stay in touch with us and get all the latest Career Change news?  We’d love to hear from you. 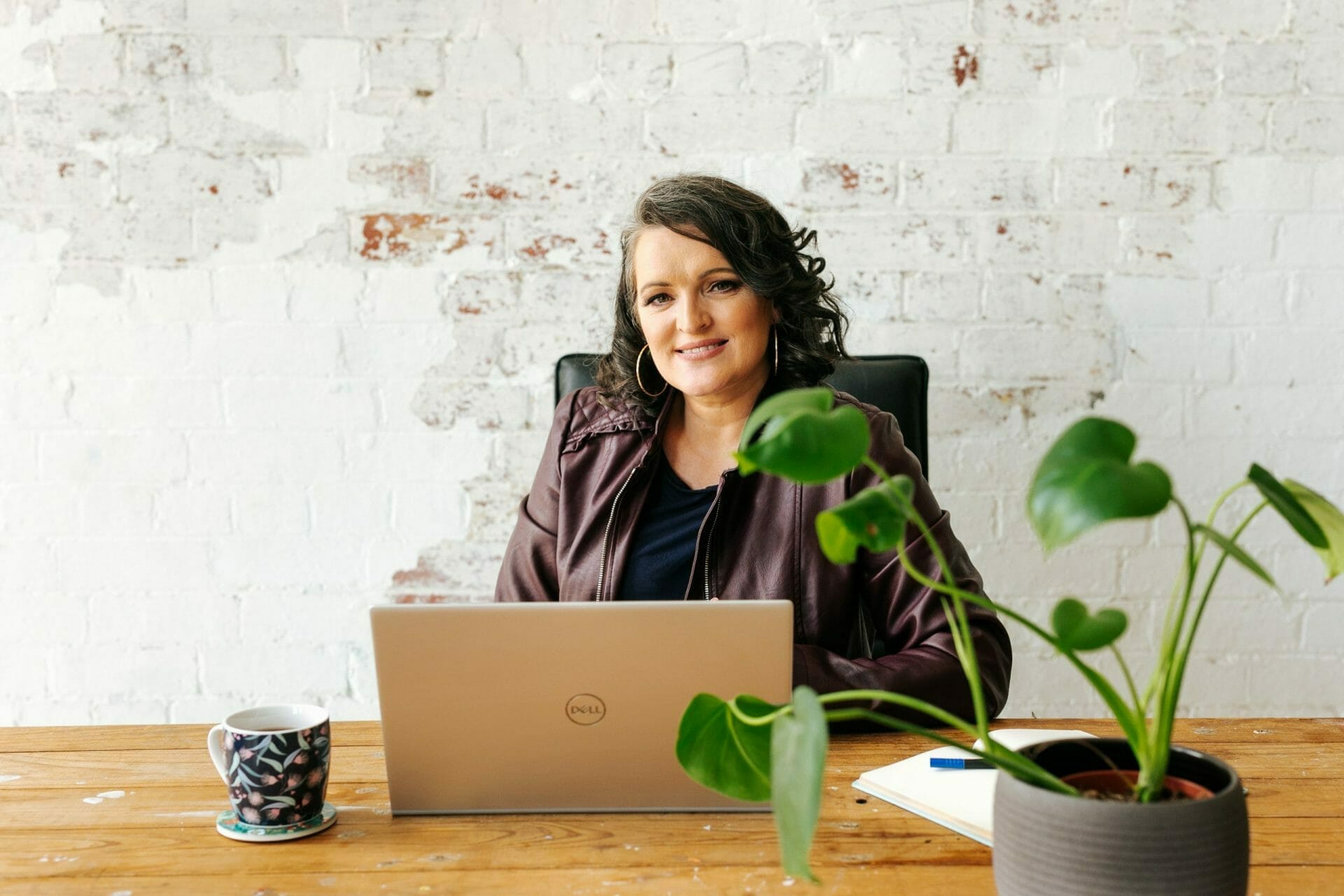 Tanya Abdul Jalil writes on topics from running your own business, SEO, writing your brand story, and education marketing.

You’re welcome to dig into the archives and find posts on career change and running home-based businesses. 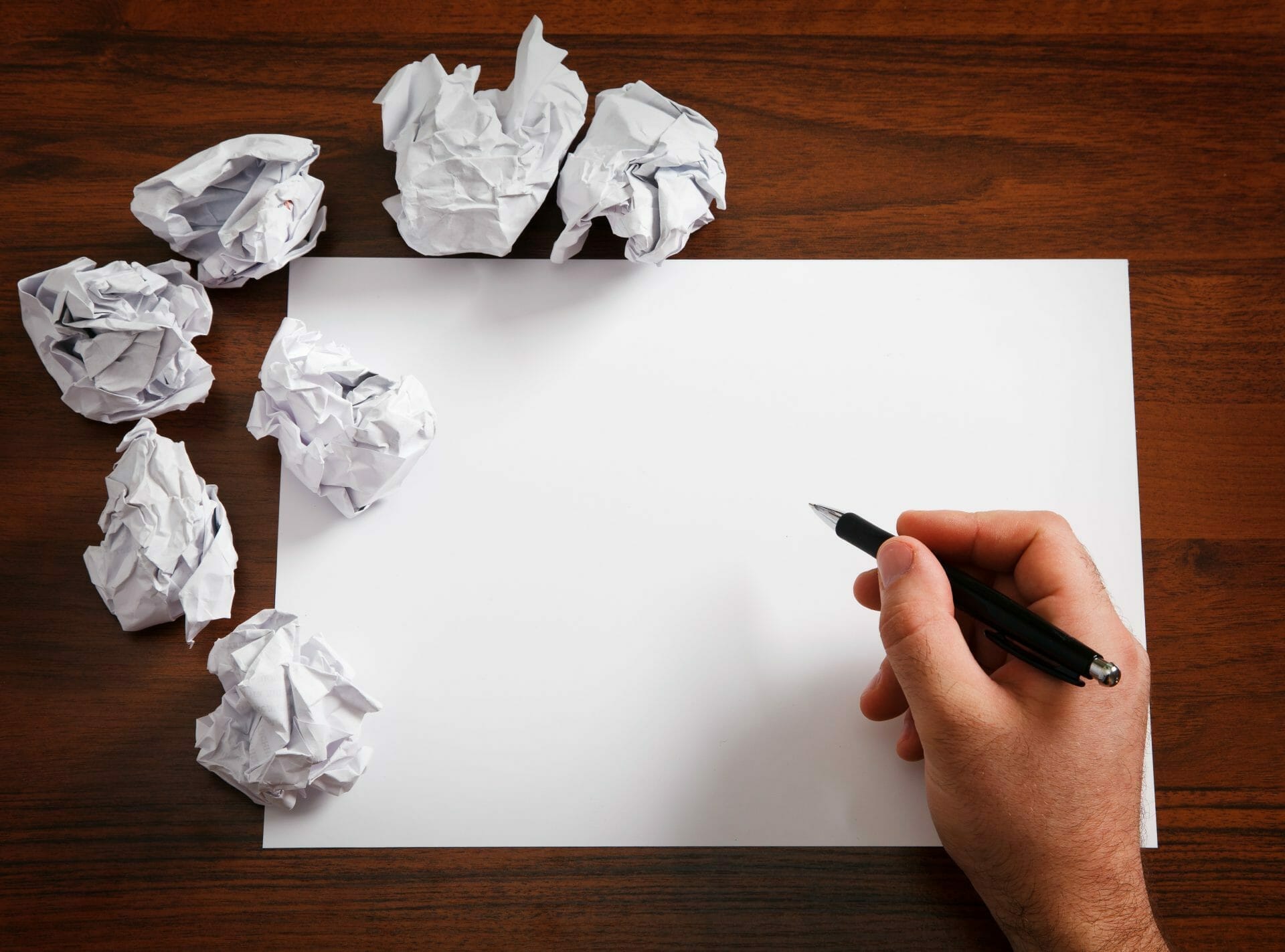 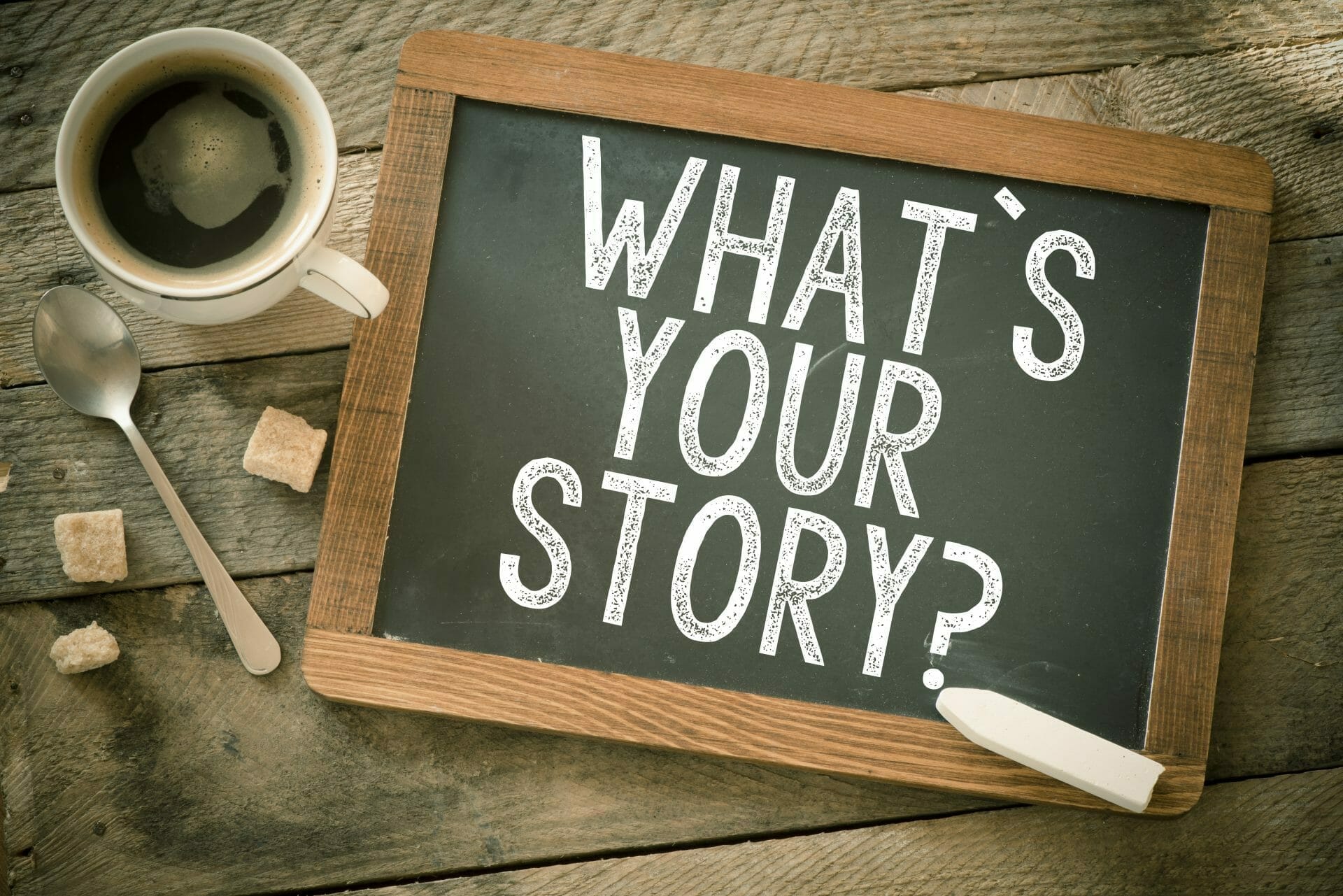 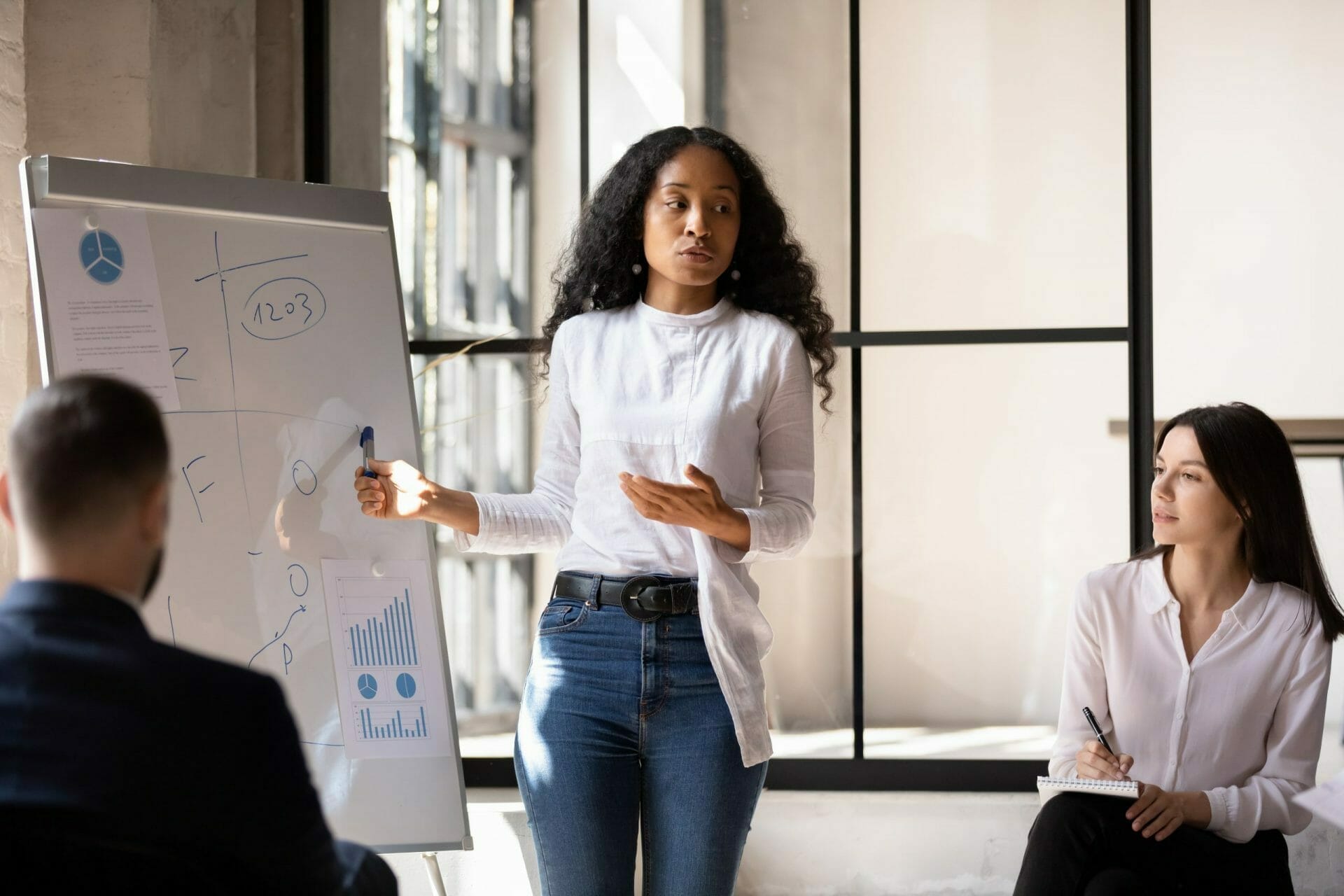 Why is storytelling for education marketing so powerful?